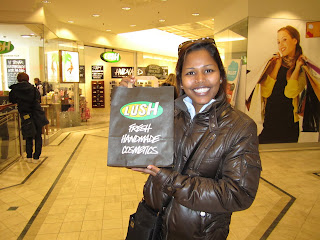 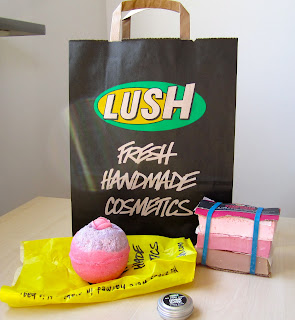 It has been an eventful two weeks. However, it is an experience and I am hoping I will have more time to blog and share my thoughts about this new phase in my life and the delights that come with it. Till next time darlings! Have a great day!
Posted by Uma Mageswari Preve at 7:18 AM